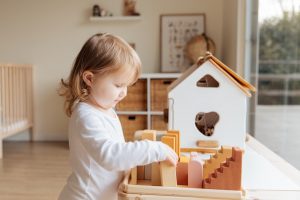 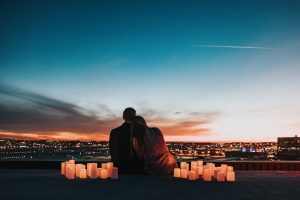 The Different Quirks and Weird Sleeping Habits of Famous Personalities

One of the things that makes all human beings alike regardless of background is sleep. We all need it as it is one of those things that allow our bodies to rest, recuperate, and repair from our daily grind. It gives our bodies and minds time to recharge. In most cases, the quality of sleep you get determines your health. We all know how unhealthy sleep deprivation is, so we need to ensure that our bodies are getting enough hours in the day for sleep and relaxation.

This is why specialists and designers recommend homeowners not scrimp out on their bedrooms and make them as comfortable as possible for sleep and rest. If you see a good mattress for sale that you really like, go ahead and buy it. If you don’t have the money right now, save up for it. As long as it will optimize your sleep, it’s a worthy investment. The same thing goes for all the other stuff in your bedroom. If it will improve the quality of your sleep, go for it.

Despite sleep becoming an equalizer for all human beings — both regular folks and famous personalities — we all have our own quirks and weird sleeping habits that somehow make us unique and set us apart from others.

Sleep is very important for our bodies and brains to function well. Here are a few famous personalities and some of their unusual sleeping habits that somehow sustained them and helped them get the job done.

One of the greatest minds to ever walk the earth was known to be a polyphasic sleeper. This means that Leonardo da Vinci slept between 20 minutes to 2 hours several times throughout his day. With all of his contributions to mankind, we dare not question his rather unconventional sleeping method. It worked for him which, ultimately, worked for us.

The world-famous engineer and inventor used to suffer from constant nightmares which resulted in an unconventional sleep pattern. He was known to only sleep no more than two hours per day, and at one point, was found to have worked for 84 hours straight.

Philosopher and writer Voltaire only had about 4 hours of sleep regularly. It’s hard to imagine a person getting that much sleep and still functioning well the following day. Perhaps it’s his love for coffee that has prevented him from getting a full night’s sleep and kept him going for the rest of the day. He was known to have 40 cups of coffee a day. Wow. 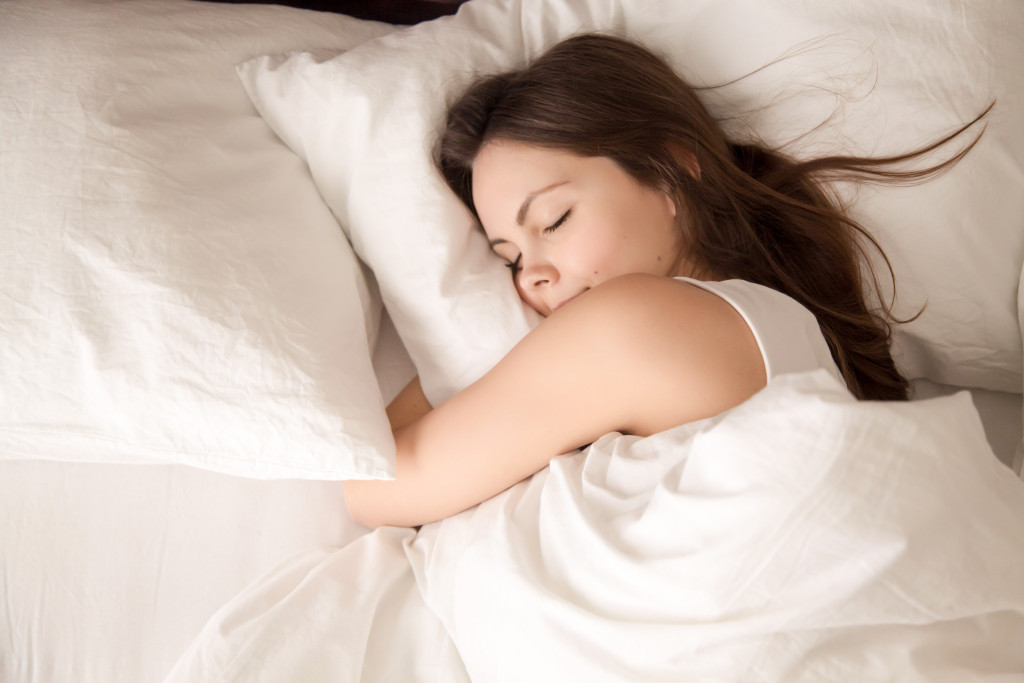 Sir Winston Churchill is considered not just a statesman but a hero. A surprising fact about this hero is he took 2-hour naps daily at 5 P.M. after downing some whisky and soda. He claims that his naps help him accomplish a day and a half’s worth of work within 24 hours. Who are we to argue?

Just like da Vinci, the third president of the United States was a polyphasic sleeper who regularly took 2-hour periods of sleep at different times of the day. He would take time to get some creative reading done before going to slumber.

Actor-turned-politician Ronald Reagan was notorious for taking naps. He even joked about how he would frequently fall asleep during cabinet meetings.

MC is known for her amazing pipes but her sleep pattern is not in tune with the rest of us. She needs 15 hours of sleep each night surrounded by 20 humidifiers to maintain her vocal prowess. She claims that the amount of sleep and moisture help soothe her throat.

It’s tough to get quality sleep when you’re on the road. Rapper Marshall Mathers, a.k.a. Eminem, lines his hotel room windows with tin foil to prevent light from coming in and plays white noise to help him sleep better when he’s on tour.

When it comes to sleeping habits, we’re all on equal footing. Some sleeping habits may be weird and unconventional, while some may be perfectly ordinary and dull. At the end of the day, sleeping habits don’t determine a person’s success. But the quality of sleep you get is a factor. Now that’s a topic for another day.