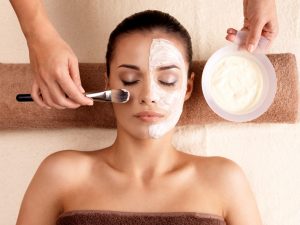 Beauty Hacks You Can Try to Make You Look Young Again 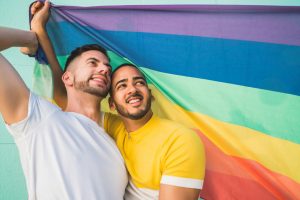 Keeping It a Secret: Why Many LGBTQ+ Members Hide Their True Self

Summer is almost here, and this means Father’s Day is just waiting around the corner. With positive results from vaccination rollouts, perhaps this year’s Father’s Day celebration would be filled with outdoor activities, restaurant dinings, and the usual celebratory activities before the pandemic.

Do you know that Father’s Day is celebrated on different dates worldwide?

When Is Father’s Day?

Father’s Day is popularly celebrated on the third Sunday of June. The U.S. first started observing it on this date, and since then, it has been adopted by a lot of other countries. However, not all countries celebrate Father’s Day on the same date. More of this and the reasons later in the article.

We celebrate Father’s Day to celebrate and honor the men who have taken on the important role of fatherhood.

On this special day, we commemorate the sacrifices that our fathers and father figures made for embracing the responsibilities attached to raising and nurturing children and devoting time to the family.

Make every year’s Father’s Day memorable by making your own tradition. Dads, why not this year show your appreciation to your kids by giving them a gift, like a to-my-daughter necklace or even just a simple card expressing your love?

When Did Father’s Day Start?

There are various versions of the history of Father’s Day.

One account said that the first recorded Father’s Day celebration was held on the 5th July 1908 in Fairmont, West Virginia. The Central United Methodist Church, then known as Williams Memorial Methodist Episcopal Church South, celebrated it as a church service.

After a mine explosion occurred during the previous winter, killing 361 men, Grace Golden Clayton suggested that the church’s pastor hold such a memorial service.

An alternative version provides that it is the president of the Lions’ Club Chicago branch, Harry Meek, who invented Father’s Day.

It was said that the first Father’s Day celebration was in 1915, on the third Sunday of June since it was the closest Sunday to Meek’s birthday.

Nonetheless, the more notable figure how Father’s Day came to be was Mrs. Sonora Smart Dodd. Mrs. Dodd initiated this annual celebration in honor of her father Wiliam Jackson Smart, a Civil War veteran who is also a single parent rearing six of his children.

The initial suggested date was June 5th, the death anniversary of her father. But since organizers did not have enough time to do the whole preparation. Due to such, the celebration was reverted to the third Sunday of June.

In 1924, then-President Calvin Coolidge recommended making Father’s Day a national holiday. But it was only in 1972, though, during President Richard Nixon’s term, that the day was officially recognized. 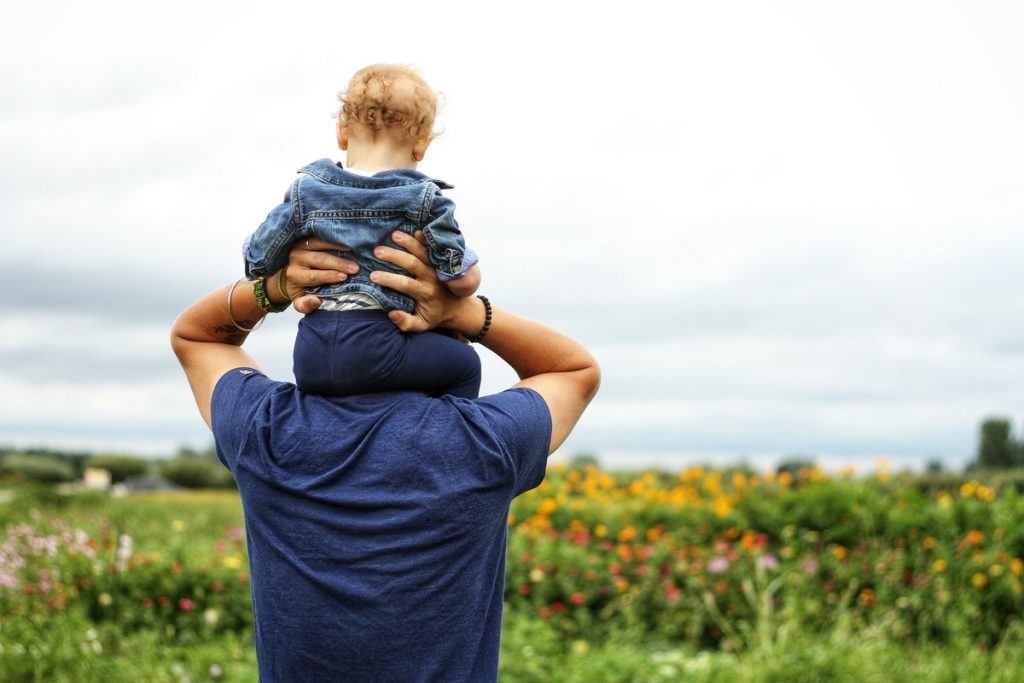 Why is Father’s Day Celebrated on Different Dates?

As we mentioned earlier in the article, different countries celebrate Father’s Day on different dates. Here are the other dates and customs of Father’s Day celebrations around the world.

Though Mother’s Day is celebrated on different dates in the U.S. and the U.K., it is always on the third Sunday of June that Canada, the U.S., and the U.K. celebrate Father’s Day.

Father’s Day is typically celebrated with cards and gifts. With the positive results from vaccination rollouts, it might be possible to celebrate Father’s Day this year by engaging in outdoor activities.

In Australia and New Zealand, Father’s Day is celebrated during the first Sunday of September. Since these countries are in the Southern Hemisphere, Father’s Day falls on the first day of Spring.

Like in the U.S., the U.K., and Canada, this holiday is spent showering dads with cards, gifts, and fun Father’s Day activities.

This year, Vatertag will be celebrated on the 20th of May.

Since it is a National Holiday, Father’s Day is typically celebrated with a 4-day weekend filled with fun outdoor activities and beers.

In Thailand, Father’s Day is celebrated on the 5th of December. It is a public holiday, celebrated in honor of the king’s birthday.

The king of Thailand was then King Buhmihol who was born on the 5th of December. Though he died in 2016 and was succeeded by King Rama IX, the date of Father’s Day was not changed.

Accordingly, it is still celebrated on the 5th of December, in honor of King Buhmihol, the country’s symbolic father. In honor of the dead king, everyone wears yellow on the day of Father’s Day.

Since the number 8 in Chinese is pronounced as “bā” and is similar to the word 爸 (father), they opt to celebrate such a holiday on the 8th day of the 8th month of the year.

In fact, Father’s Day in Taiwan is also called the “Day of Bābā.”

Father’s Day is celebrated on different dates and in different ways all over the world. However, it does not diminish what this special holiday means for everyone. It is celebrated to show love and support to our fathers and father figures who have helped us every step of the way.