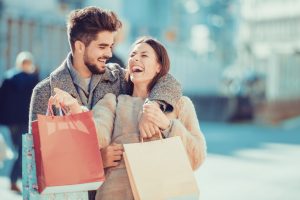 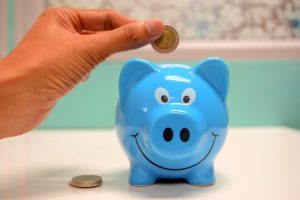 8 Penny-pinching Hacks If You Want to Go Solo 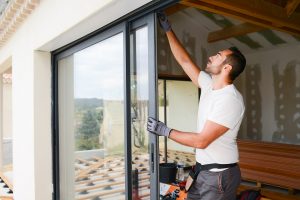 The story of Prince Harry and Meghan Markle seemed like a fairy tale straight out of a Disney movie. At least that was how it all started. But then things fast became a royal soap opera with gossips and intrigues coming out of the British press and Buckingham Palace insiders. Still, Harry and Meghan’s story is one that has captivated the world, and continues to do so, with people lifting similarities from Princess Diana’s (Harry’s mum) own tragic story. Adding to the growing interest in the couple are the intrigues surrounding them and the rest of the royal family, particularly the comparison with the heir to the throne Prince Wiliam and his future queen, Kate Middleton. Each couple has its own loyal following, and the rest of us just can’t get enough of the stories coming out of the tabloids. We will all be willing spectators for many years to come, for sure. Devouring all the latest Harry and Meghan news.

How Did Harry and Meghan Meet?

Let’s look back at the beginning of their love affair. Prince Harry and actress Meghan Markle met in July 2016, through a blind date set up by a mutual friend. Some showbiz insiders speculated that the mutual friend was Ralph Lauren PR director, Violet von Westenholz, while some say it was designer Misha Nonoo. The two were set up to meet at the Dean Street Townhouse in London and they instantly hit it off, according to their friends. Harry was instantly smitten by his date. She, on the other hand, had one major concern. “Is he nice?”, she texted her friend. “I’m from the States, you don’t grow up with the same understanding of the royal family,” she explained herself during an interview. “I didn’t know much about him. ‘Cause if he wasn’t kind, it just didn’t seem like it would make sense.” Her question was answered soon enough, and so began the beautiful relationship. A second date was inevitable. Three weeks after they met, on their third date, Harry arranged something grand. The couple went away to the bush of Botswana to go nature camping. “We camped out with each other under the stars. It was absolutely fantastic!” Harry later told the press. If you’re asking yourselves how long it takes for two people to fall in love, well, sometimes it can happen in an instant. They kept their relationship secret for four months. They would both visit each other in the UK and Canada (where Meghan was filming her TV show, Suits); no two weeks went by without them seeing each other. Meghan would post cryptic messages on her Instagram, like a peony bouquet with the hashtag #London and a photo of her a picture wearing the same blue-beaded bracelet as Prince Harry. This may have tipped the British press of what was going on and on October 31, 2016, the news finally leaked and the couple was outed. The Sunday Express reported that Harry is “besotted” and is “happier than he’s been for many years.” But soon, the press turned against Meghan with many coverage using racial undertones. For example, the Daily Mail was quoted, “Harry’s girl is (almost) straight outta Compton: Gang-scarred home of her mother revealed—so will he be dropping by for tea?” Finally, in November, Harry has had enough and stepped in to protect his girlfriend. The Kensington Palace released a statement condemning the defamatory coverage against Meghan.

When Did Meghan and Harry Get Married?

Harry and Meghan announced their engagement a year later at the Kensington Palace gardens. They also sat down for an interview with the TV network, BBC, and the world saw a very much in love couple. From then on, they were to be known as the Duke and Duchess of Sussex. “I think I can very safely say, as naive as it sounds now, having gone through this learning curve in the past year and a half, I did not have any understanding of just what it would be like,” Meghan said. For a short time, Harry and Meghan were darlings of the press. Even royal grandma Queen Elizabeth II approved of the relationship and was “delighted to see Harry in a loving relationship”.” On May 19, 2018, they got married in St. George’s Chapel at Windsor Castle, Meghan wore a pristine Claire Waight Keller for Givenchy wedding dress and a sparkling tiara on her head. “You look beautiful,” Harry whispered when she met him at the altar. A scene that got a million ‘Awww!’ from the estimated 29 million viewers around the world.

The Birth of Baby Archie 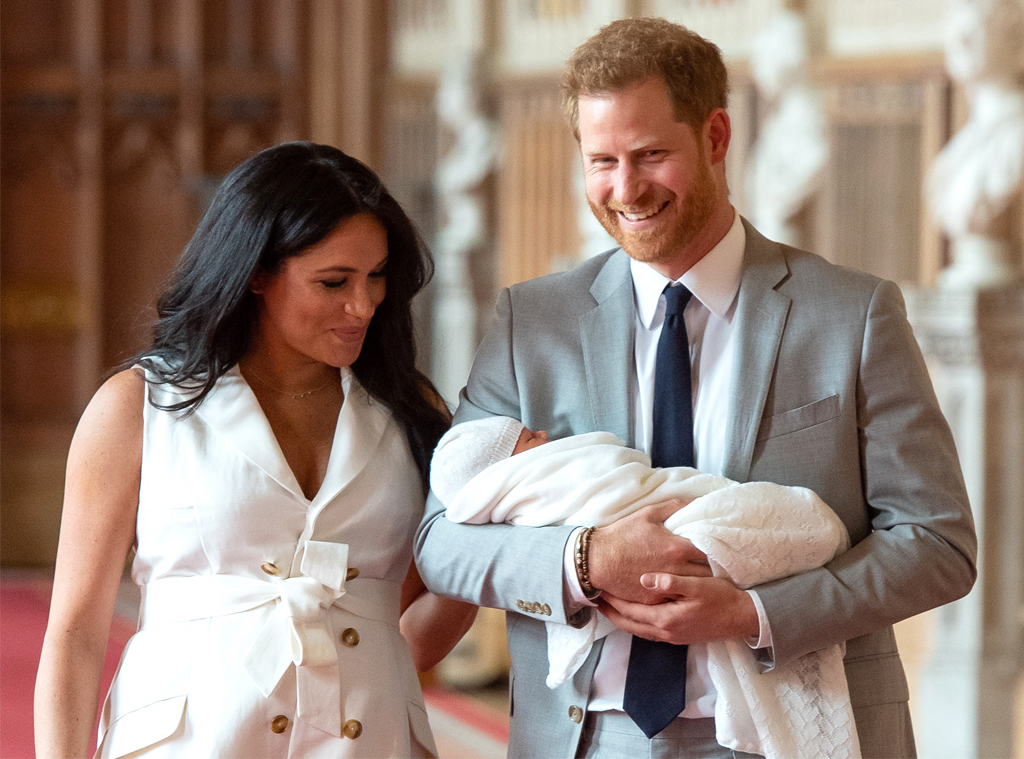 Harry and Meghan’s first child was born on May 6, 2019. Named Archie Harrison Mountbatten-Windsor, but more popularly known as Baby Archie, and he is currently seventh in the line of succession to the British throne. Not that his parents seem to be interested in cultivating his royal heritage. For one, Baby Archie was born at a private hospital chosen by Harry and Meghan: at the Portland Hospital instead of the traditional St Mary’s Hospital where many royals were born. He was also supposed to get the title Earl of Dumbarton, but his parents decided against giving him an official title. His parents also announced that he will be brought up privately, unlike his famous cousins Prince George, Princess Charlotte, and Prince Louis. These decisions prompted the press and the public to speculate that not all is well inside the royal family. It soon became apparent that a rift between Harry and Meghan, and Will and Kate was breaking the family apart. Or at least that’s the story we’re fed by the press. Meanwhile, the press also continued to hound Meghan. The couple sued the Mail on Sunday for unlawfully publishing a private letter Meghan wrote to her father and also filed a proceeding against the Sun for an alleged phone hacking. 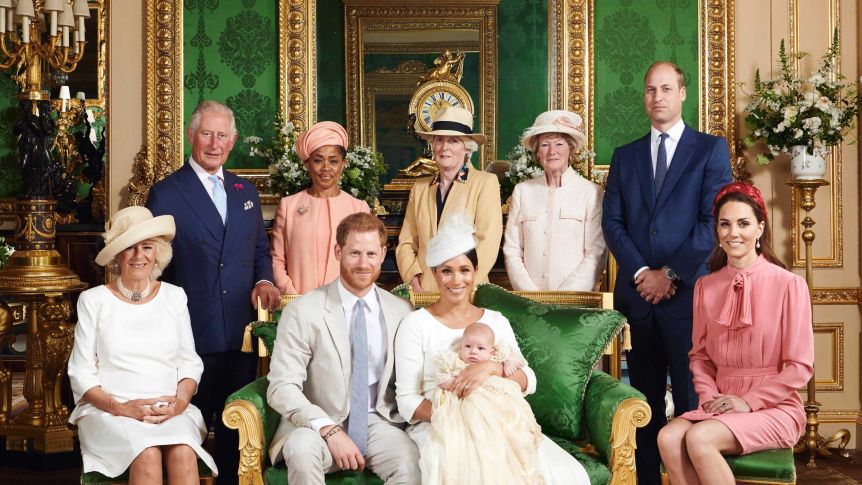 It seems everything came to a boiling point when in January 2020, Prince Harry and Meghan dropped a bombshell, announcing that they were stepping away from their royal duties. Using their newly registered website, and brand, Sussexroyal.com, the couple announced: “After many months of reflection and internal discussions, we have chosen to make a transition this year in starting to carve out a progressive new role within this institution. “We intend to step back as ‘senior’ members of the Royal Family and work to become financially independent while continuing to fully support Her Majesty The Queen.” People initially rallied behind the couple at their decision, now infamously dubbed as Megxit. But it in a matter of hours, it was reported that the announcement was made before consulting the Queen, Prince Charles, and Prince William. When asked for a statement, Buckingham Palace only said, “Discussions with the Duke and Duchess of Sussex are at an early stage. We understand their desire to take a different approach, but these are complicated issues that will take time to work through.” Reports came out that the Royals were hurt at the announcement and felt blindsided by it. It was also said that the couple sent an email to the royals only minutes before posting the announcement, most likely they didn’t have the chance to read the email. Harry and Meghan also planned to move to Canada, presumably to get away from the limelight and work on their own Sussex Royal brand and charity. But they suffered a backlash for ‘snubbing’ the Queen. People lashed at how the couple seemed to want the best of both worlds, that is breaking away from their royal duties but still wanting to enjoy the privileges that come with being a royal. A few weeks later, a settlement was reached regarding the future of the Sussex royals. Prince Harry and Meghan were allowed to step back from their duties, but they were made to give up their titles and all state funding. Which frankly should be the definition of becoming financially independent. This decision greatly affected their newly-minted Sussex Royal brand; they had no choice but to give it up because they were not allowed to profit on a title that isn’t theirs anymore. But, in turn, Meghan and Harry may pursue any enterprise they wish to get involved with. They also renamed their charity to Archewell, after Baby Archie. The good side of it was they weren’t totally cast off from the royal family. They continue to enjoy a good relationship with Buckingham Palace. As the Queen’s statement stressed: “Harry, Megan, and Archie will always be much loved members of my family.”

The “Spat” with William and Kate 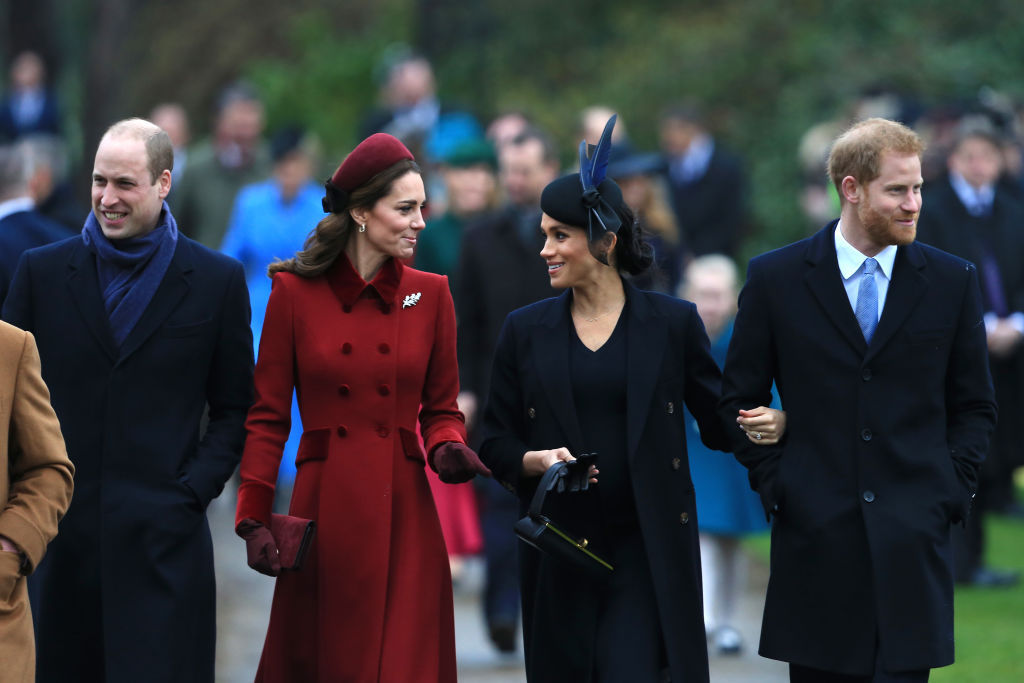 But wait, there’s more. In August 2020 a new book was published called, “Finding Freedom: Harry and Meghan and the Making of A Modern Family”. It was said to be a collaboration between the couple and their close associates. Some juicy parts of the book discussed the rift between the couple’s soured relationship with William and Kate. Though Harry and Meghan denied being involved with the book, critics argue that the details were too specific for just any observer to know. Prince Harry and Meghan’s breakaway from the royal family is being compared to the abdication of Edward VIII, who chose to marry American divorcee, Wallis Simpson, over the Crown. People were drawing parallels from this story to that of Harry and Meghan’s fate. There are reports, however, that the Queen wishes for the couple to come back into the royal fold. Therefore, many remain hopeful that this fairy tale will have a happy ending after all. We will know more about the continuing saga by following the latest news about Harry and Meghan. 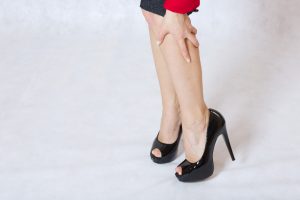 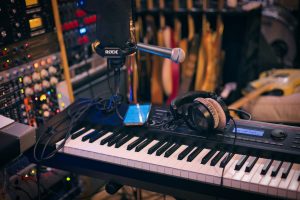 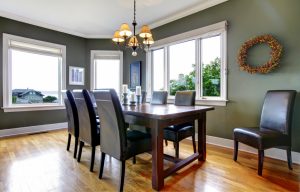 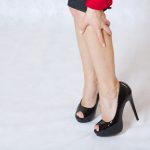 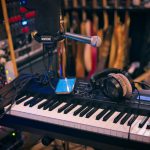 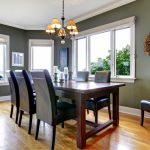 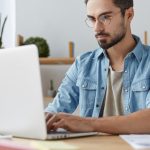 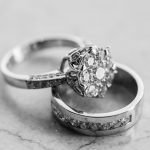