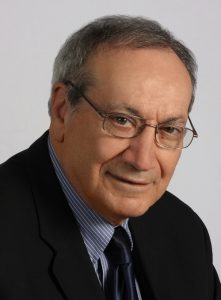 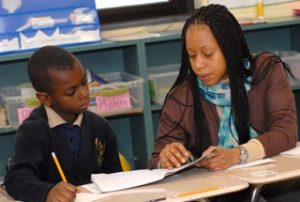 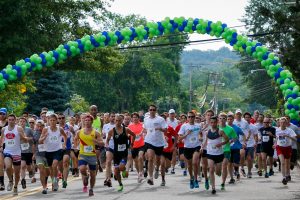 Every Potterhead who has taken a Myers-Briggs test must have asked at one point: which character in the Harry Potter universe best matches their personality type?

Are you an introvert like Luna, or are you extroverted like the Weasley twins? Do you base your actions on feeling like Harry on Felix Felicis, or are you more of a thinker like Hermione?

First thing’s first: take a Myers-Briggs quiz to find out your official Myers-Briggs personality type. There are four letters you need to determine:

Take note that your Myers-Briggs personality type can be subject to change later in life. So, you might be an intuitive person now, but later you may find yourself using more of your senses.

With that in mind, here’s the Harry Potter characters grouped using Myers-Briggs – see which one you can relate to the most! 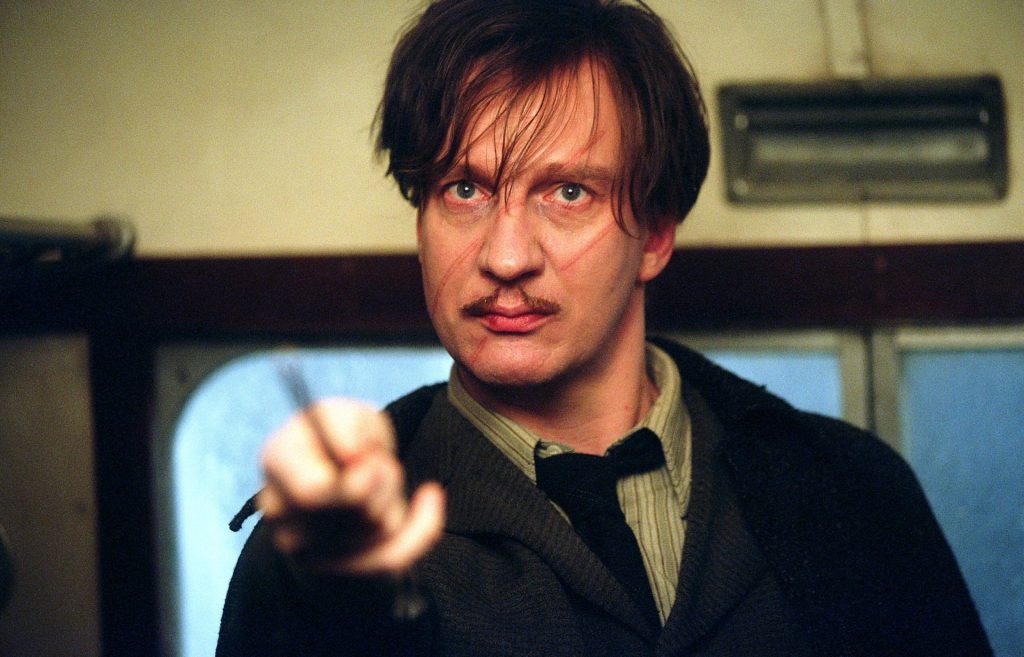 The Remus Lupins of the world are idealistic, but unfortunately the way they think and make decisions err on the side of caution and would rather imagine and think smaller rather than do anything radical to change the world and rub anyone the wrong way.

ISTPs, however, make the best teachers. They’re observant of everyone – including their students – and understands a person’s strengths and weaknesses and how to best go about teaching. They’re kind and diplomatic, choosing to believe the best in everyone unless proven otherwise.

Ambitious, single-minded, and independent, the Percy Weasleys of this world often get a bad rep for focusing on their own self-interests. There’s nothing wrong with wanting a better life for yourself, and as long as you’re not pushing down others on your upward climb, you’re not doing anything bad (or at least, that’s what you like to think). You’re grounded on reality and logic, and while some may think it dull, you think of it as being practical.

Unfortunately, your clinging on to logic and facts (or at least, the facts you choose to believe from the Daily Prophet) may sometimes be your downfall. It can be difficult for you to admit you were wrong, but deep down you can do it, especially when you need it the most. 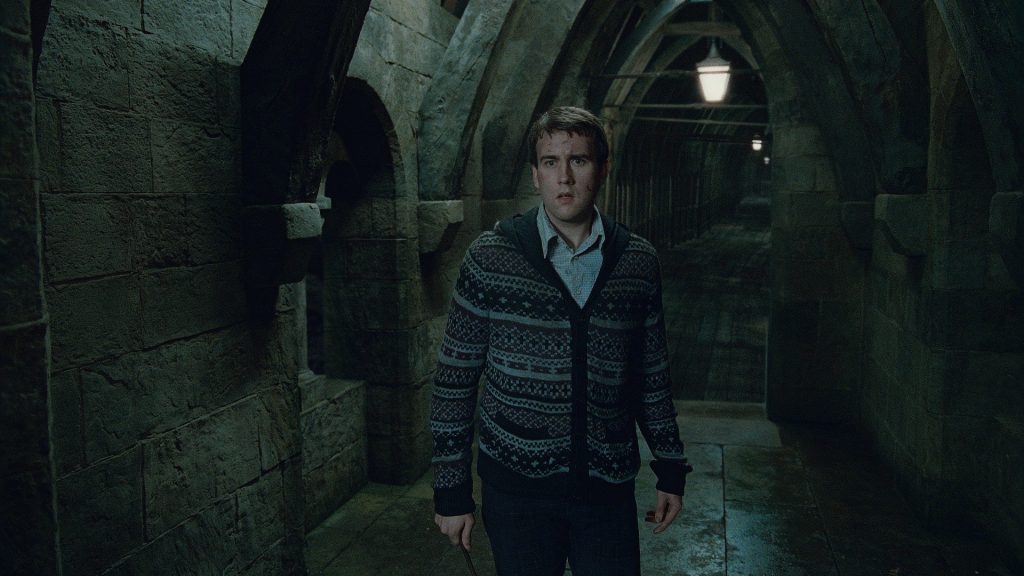 ISFJs are much shyer than the average introvert and may take a while before they come out of their shells to show the brave and true people they are. They value stability and peace, and while they recognize what’s in front of them and what the world is really like, when they strongly feel like they should take control, the Nevilles of the world aren’t afraid to stand up to anyone, whether it’s their friends trying to sneak out at night or the Voldemorts with one more Horcrux to kill. 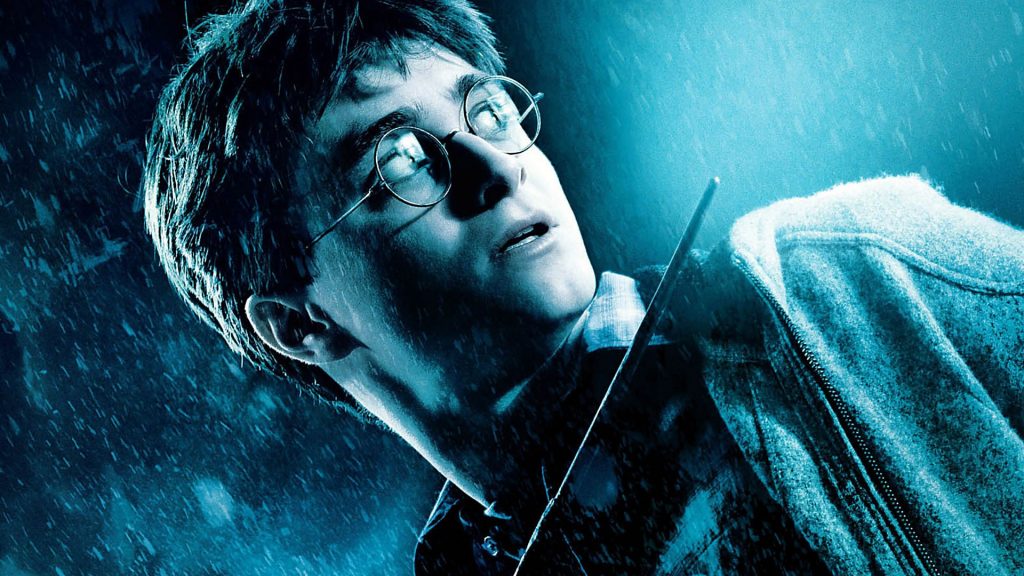 You’re in the same MBTI as The Boy Who Lived! Contrary to what Rita Skeeter and Cornelius Fudge claim, you don’t like the spotlight and aren’t much of attention seeker. Unfortunately, your decisions often lead you to instances where you have to be in the spotlight and take control.

That’s OK: you’re still independent, adventurous, and prefer to do things yourself than watch others do things for you. Your combination of using your senses, feelings, and perceptions of what’s what may make you wrong at times, but every day is a learning experience for you. 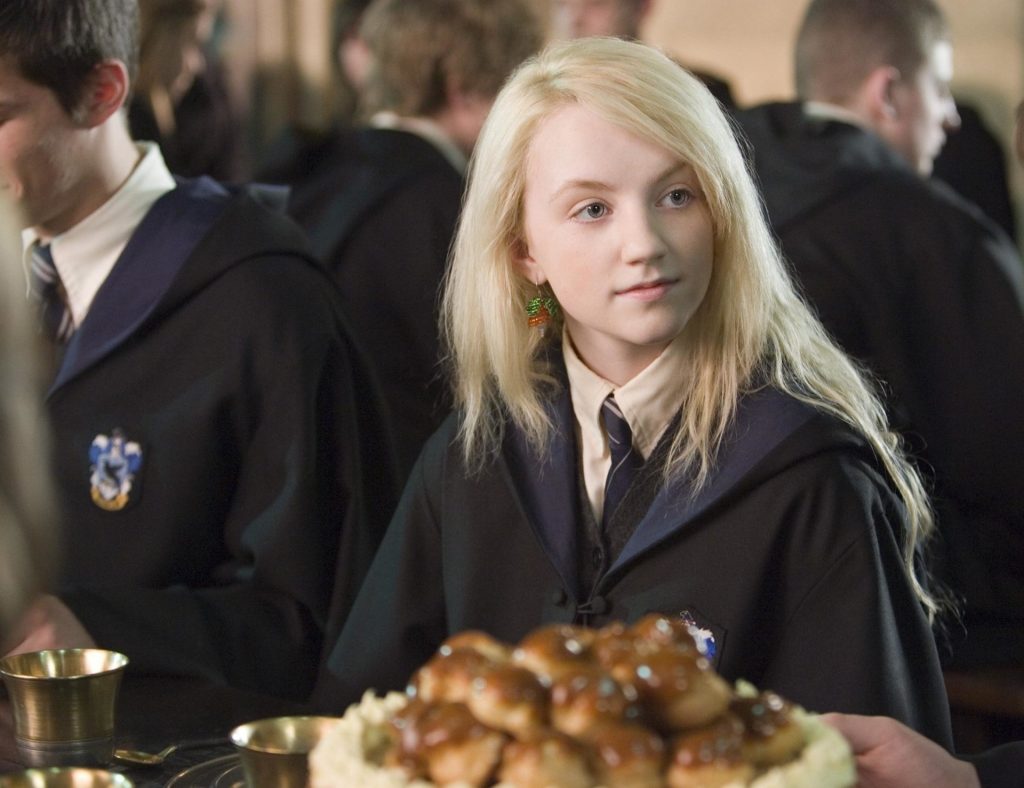 Luna Lovegood represents the true INFP: an idealist who sees beyond logic and facts. An INFP might come across as quirky, but it’s simply because they see beyond what most people see. Her intuition and feelings may be wrong, but her quest for knowing or understanding what others don’t is much stronger. While a Hermione Granger looks at hard facts and bases their decisions on logic and some amount of instinct, a Luna Lovegood knows that it’s impossible to know everything and to always look for the answers.

The one flaw of an INFP is that they can be a bit too kind. Others may take this as a sign of a pushover, but not all INFPs are that way. When pushed too far, you’re not against putting your foot down and standing for what you think is right. 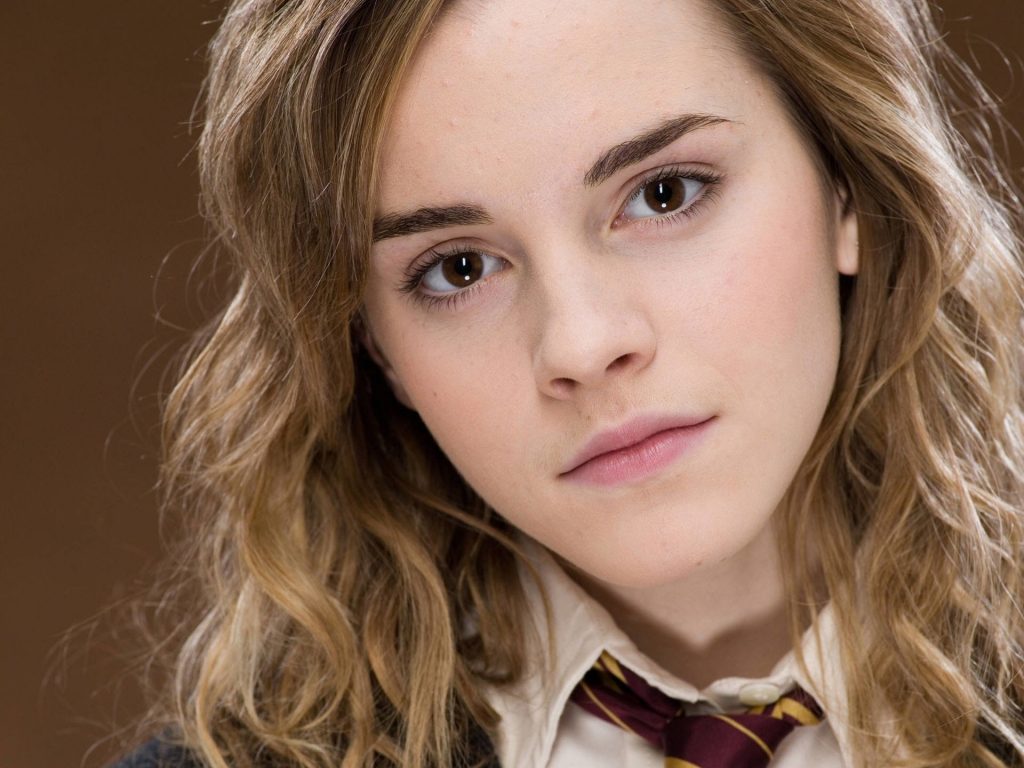 The brightest witch of her age, Hermione Granger and the INTPs have an unquenchable thirst for knowledge and wisdom. She loves her friends, but she doesn’t mind working alone – given her driven nature, she’s used to being on her own. Hermione’s a genius and a problem-solver, but she didn’t get to her level on books alone. While she likes to think through decisions logically, she has the instincts and bright mind to draw her own conclusions and go further based on what she knows.

Unfortunately, that quest for knowledge may also be what puts some people off. You might notice that you’re quick to correct others. And while you may call this being caring, others may see it as a know-it-all attitude – and some professors may even dock a few points when they feel threatened or annoyed by your need to correct them. 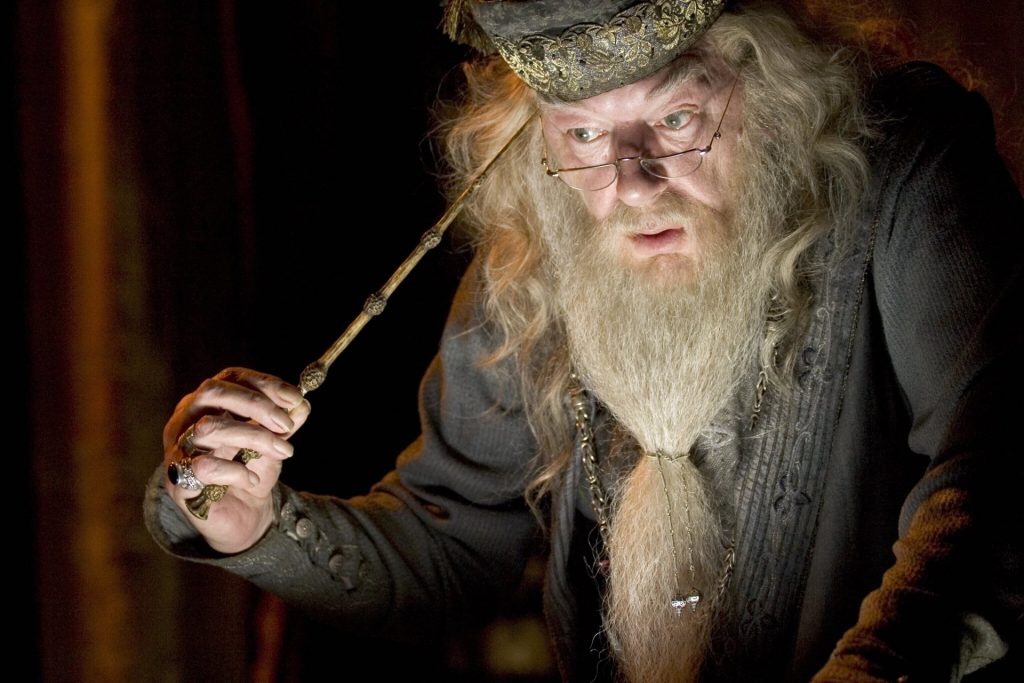 As the Headmaster of Hogwarts with a definitely noteworthy appearance, Albus Dumbledore is constantly the center of attention where he goes. But it’s clear that he doesn’t mind being alone and left on his own can do so much independently. He understands the importance of books and logic, but it’s ultimately his feelings and instincts that drive him to what his decision is.

That may have led to his downfall, but all INFJs know that it’s OK to be wrong as things will eventually go according to plan. They see the world for what it is, but understand that it can always be changed and full of possibilities. 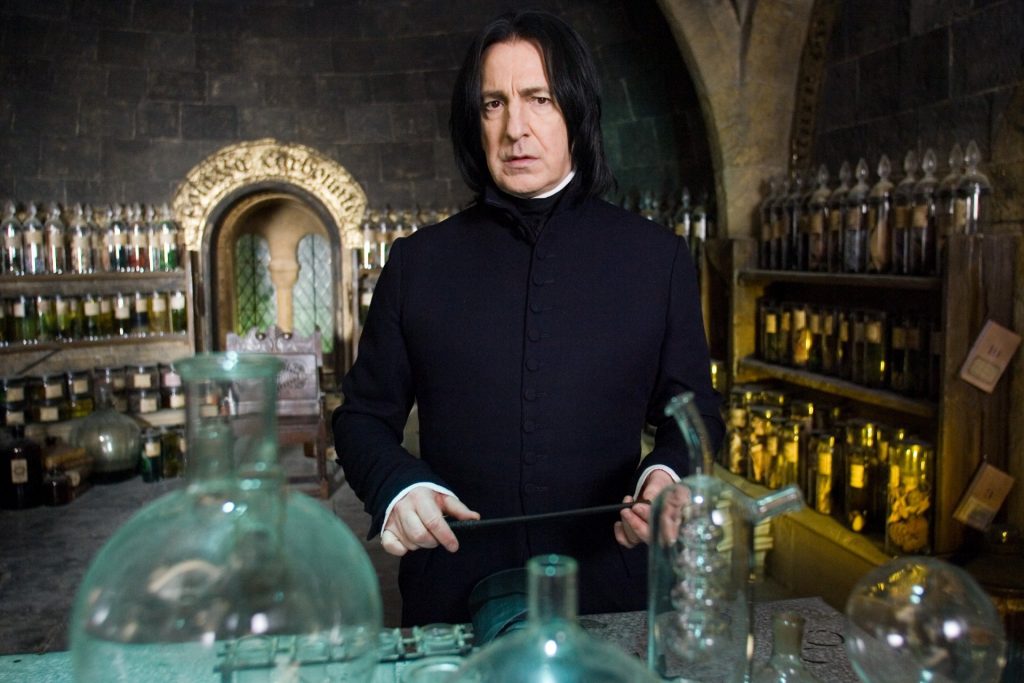 INTJs are the brooding loner types, just like Severus Snape. The Snapes of the MBTI prefer to work alone, some to the point of coming across as reserved, cold, or unable to convey feelings properly to other people. It’s a flaw that can sometimes gain you enemies like James Potter or lose you friends like Lily Evans, but that might be the price to pay when you have a cynical view of the world and have a determination to carry out your own goals.

The best thing about being an INTJ is the way they never do a job half-assed. Potions master when you wanted to be a Defense Against the Dark Arts Professor? Want to protect the son of your lost love and your enemy? Doesn’t matter, will still do the best they can. 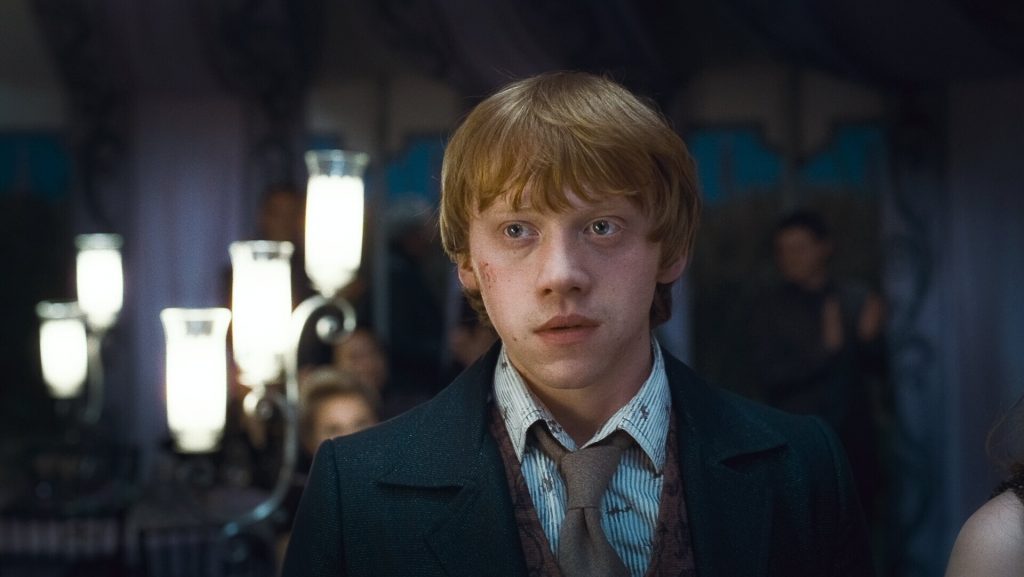 Like Ron, people tend to underestimate you as the second fiddle of the group. But what most people forget, or overlook is that you’re the glue that holds your friends or family together. As an extrovert, you aren’t afraid with starting up relationships, whether it’s the strange boy looking for help at the train station or flirting with the classmate you’ve been acquaintances with for six years.

Unfortunately, your one flaw is that when your perception and decision-making skills are limited to logic, and what you see, and what you believe, it’s easy to be accused of being closed-minded or lacking creativity. This may make you clash with the Luna Lovegoods and Sybil Trelawneys in the world that prefer to look at what can be over what is. 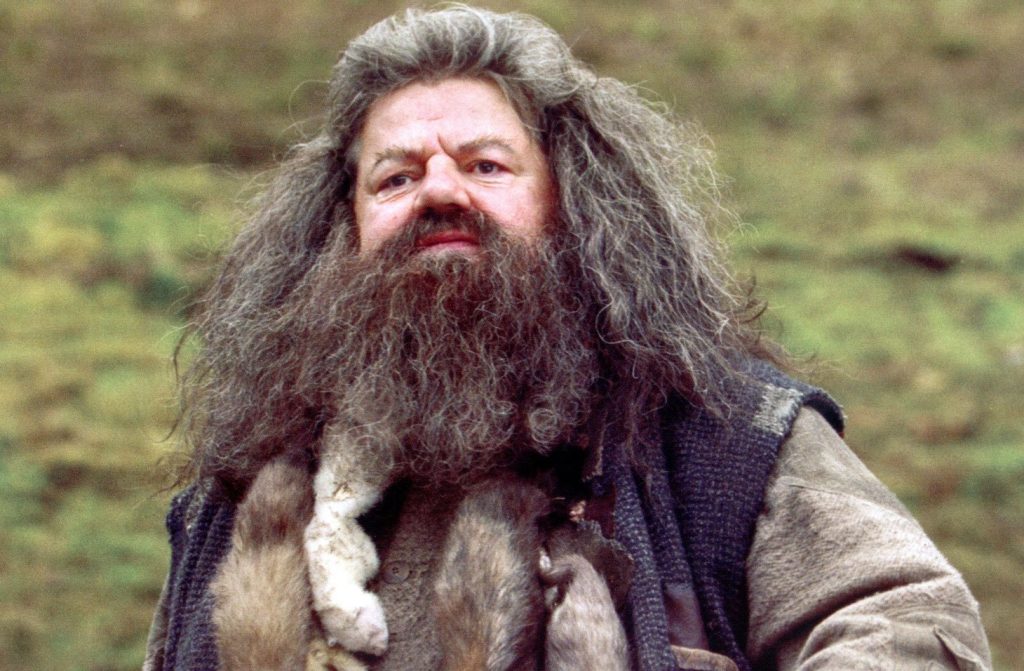 You’re a lot like Hogwarts Groundskeeper and Keeper of the Keys, the half-giant Rubeus Hagrid!

Like Hagrid, you’re outgoing and not afraid of talking to people from all walks of life. You might not be at the Leaky Cauldron playing a game of cards with a shady person in exchange for a dragon egg, but you’re the kind of person who isn’t afraid of chatting with strangers at the park, the pub, or any social setting.

While you may get along with most types of people, you’re caring and loyal to the people you love most. You see people and things for what they really are, and for that you might have a couple of unpopular opinions that go against the grain. So, while other people see a large and scary creature, all you see is Aragog. Your friends may have accepted this part of you, but the Dracos and the Luciuses of the world might not. 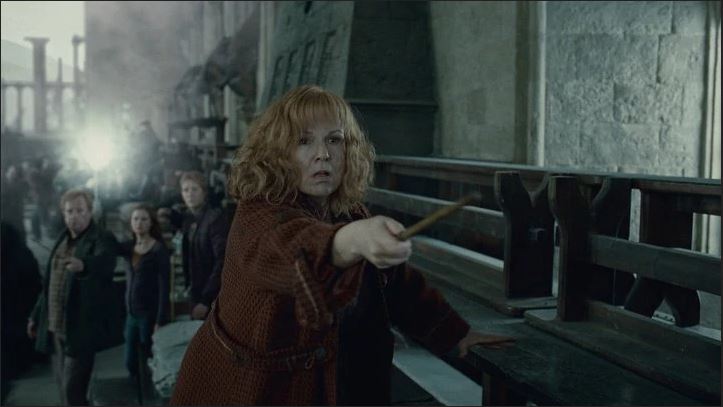 Molly Weasley cares for those around her. Some may call it overbearing, but she recognizes the world for what it is and understands the dangers around her. She has a strong instinct and makes decisions based off what she feels, regardless of the facts at hand. This can make ESFJs a bit prone to being emotional, but ESFJs are very open with their love and won’t hesitate to protect or fight those they call friends and family. 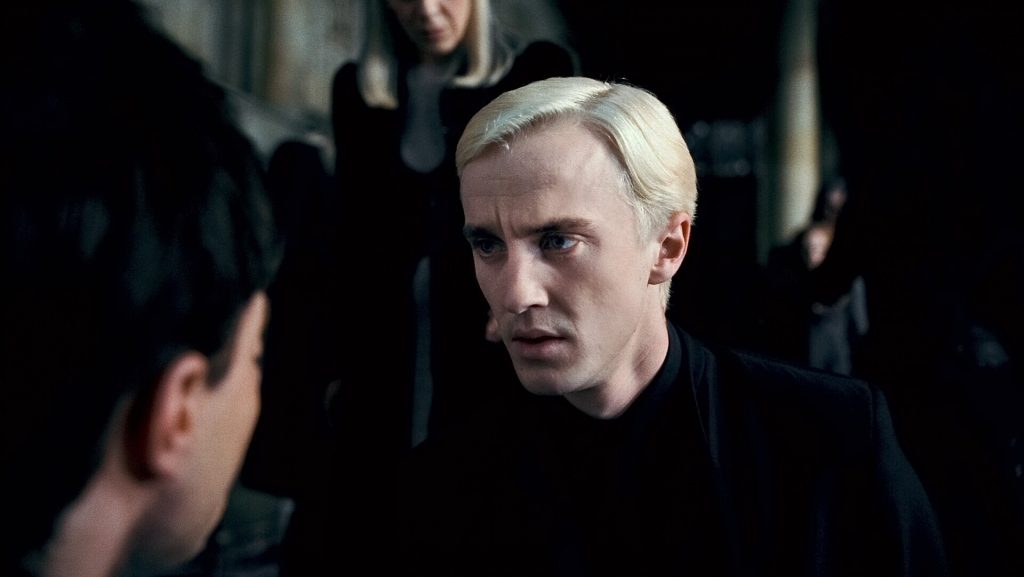 You enjoy being the center of attention, and depending on your moral compass, you try whatever means to stay in the spotlight. Your intuition and instincts have rarely failed you, making you very confident in your own decisions. You’re a natural leader, though your way of thinking and leading is a bit unconventional.

Unfortunately, an ENFJ’s downfall is that their self-assurance easily borders on arrogance. And while you may exude confidence, there may be a bit of self-doubt hidden underneath. Without a group of good friends or family that you can openly talk to, that’s a huge burden to carry on your own. 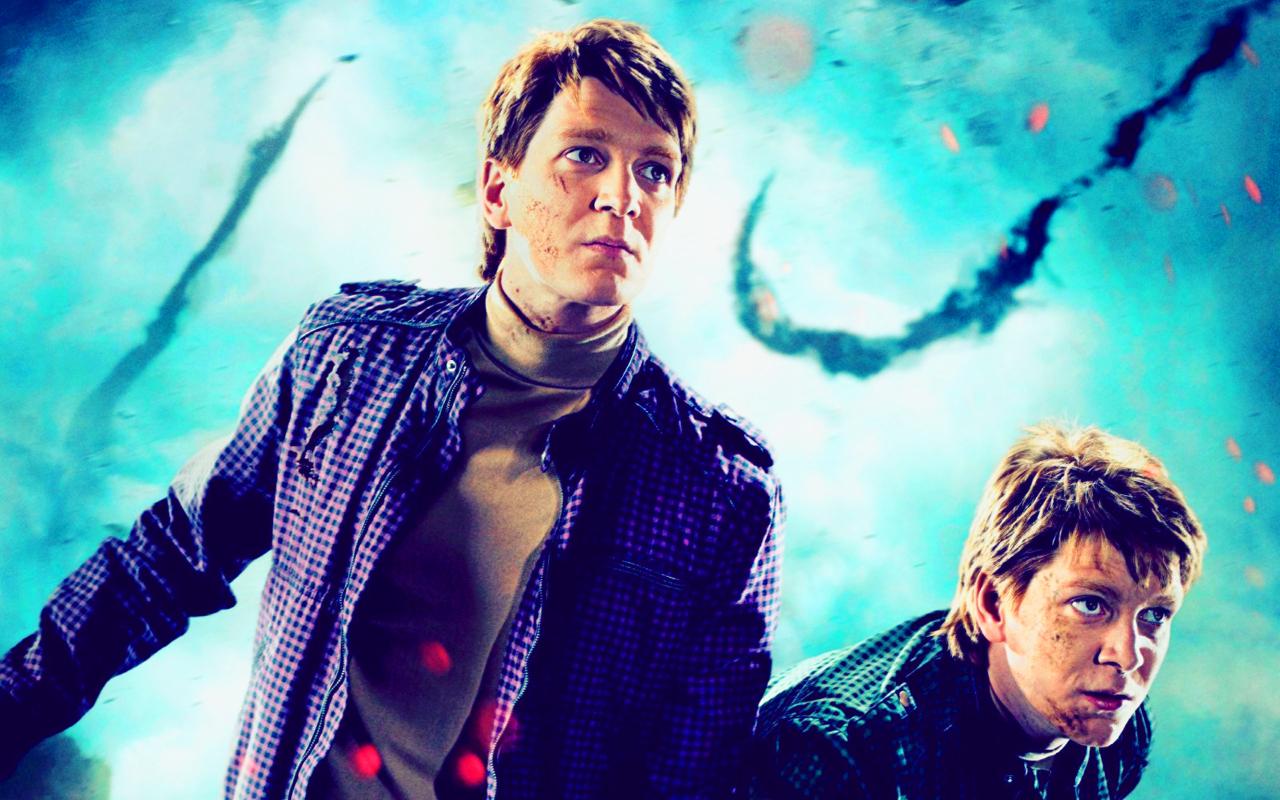 The Weasley Twins are ENFPs: the entertainers who love the attention and praise when they’re up to their usual pranks. Being extroverts are what made it so easy for them to build a network and start the foundation for Weasleys’ Wizard Wheezes. They’re the type of people who turn a hobby into a profitable career, and their sense of intuition makes them see all the opportunities not everyone sees.

Like the Weasley Twins, you aren’t exactly book smart like a Hermione Granger, but you recognize that books, grades, and the average 9-to-5 job isn’t the end of all things. And while you love being the center of attention, it’s easy for others to forget that you also have an empathic and sensitive side. And may God have mercy on anyone who crosses you or your loved ones. 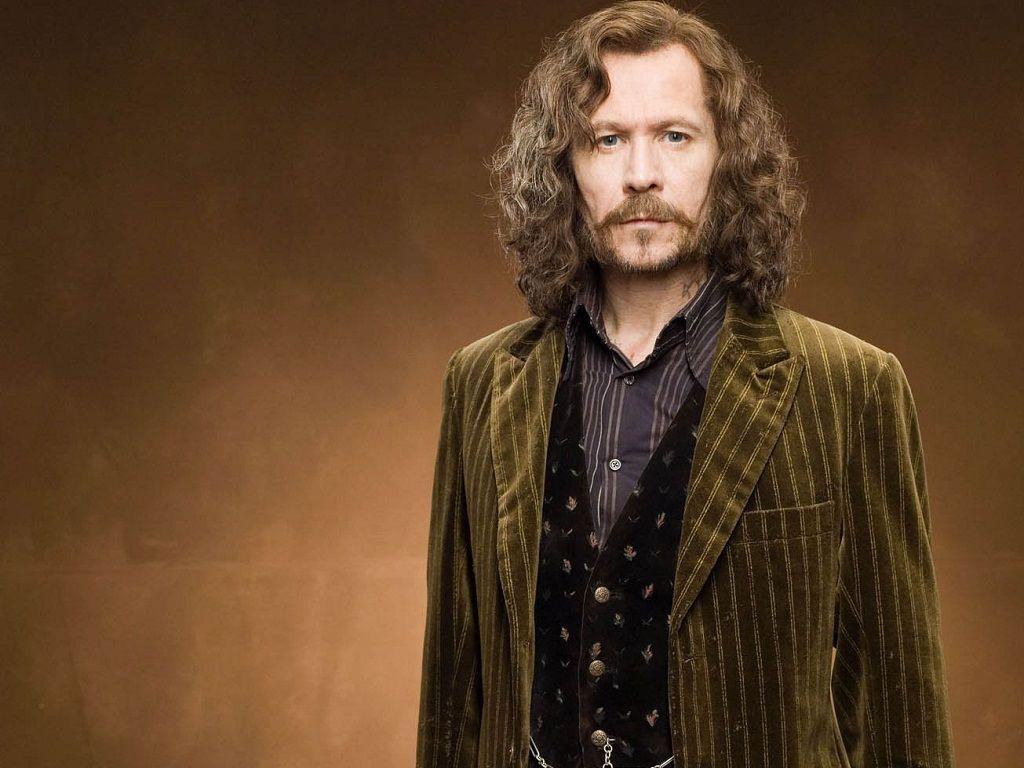 Extroverted Sirius Black represents the ENTJs. They’re seen as reckless and sometimes dangerous, especially to the more conservative personality types. They see the world for what it is, and they respond to it head-on with their instincts while still being guided by fact. 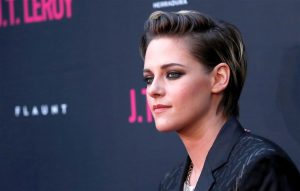 Kristen Stewart is one of Hollywood’s most colorful personalities. Apart from the parade of characters she has portrayed (from awkward 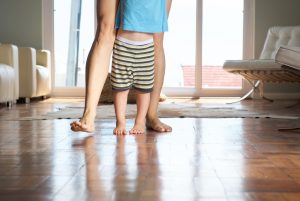 There is no greater joy than bringing a child into this world. Starting your own family is one of life’s 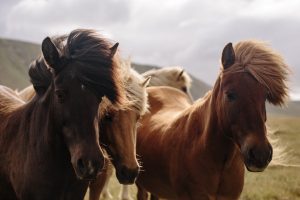 With the year we experienced, you may have missed many possible holiday activities such as spending your holidays on the 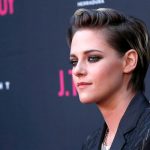 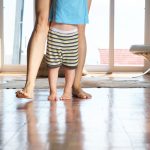 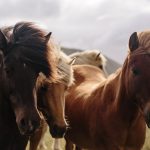 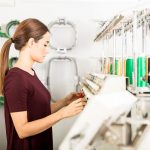 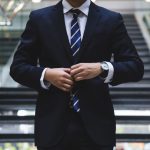