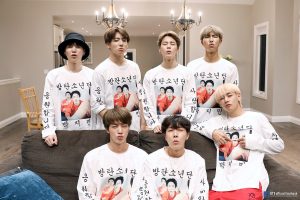 Newark’s University Heights Charter School is one of just 18 charter schools from across the country, and only two in the tri-state area, to be honored by the New Leaders for New Schools’ Effective Practice Incentive Community (EPIC) program for accomplishing breakthrough student achievement gains.

Educators at the school will receive individual financial rewards in exchange for working with New Leaders for New Schools to document and share the practices that led to their successes.

“Our whole school has been committed to the development and continuous progress of our professional learning Community, which has been a driving force in our student’s achievement, therefore creating a richer learning environment for both students and adults,” Principal Rahshene Davis said.

Located in the Central Ward, University Heights Charter School is a public elementary school that develops the character, scholarship, and leadership necessary for success in life, college, and community. The school’s enrollment of 224 students is 80 percent low-income and 100 percent minority.

Two years ago the school debuted next to last in NJASK performance compared with all other Newark district and charter schools serving grades 3 and 4. Two years later, in Spring 2010, UHCS finished in the top quartile, posting double-digit percentage point growth over 2009 NJASK results in all grades and subjects.

Based on the dramatic improvement, the New Jersey Department of Education has renewed the school’s charter for another five years (2010-2015) and has approved the school’s expansion to 432 students in grades K-8 over the next four years.

“Our story is an example of how accountability, combined with site-based autonomy and rigorous action, can lead to dramatic school turnaround in a short period of time,” said Misha Simmonds, executive director of UHCS. “We hope through EPIC that we can add some of our best practices to the conversation on how to lead urban school reform.”
Mashea Ashton, the CEO of the Newark Charter School Fund, said University Heights Charter School has become a national model for obtaining better student performance.

“This award will help UHCS share what it has learned with other schools who share in this determination for success,” Ashton said.

The Newark Charter School Fund played a role in the charter school’s success, recruiting Simmonds and Davis and funding their positions.

“The Newark Charter School Fund also played a role in recruiting and supporting more effective staff, as well as providing other tools to promote data-driven instruction. Because of the flexibility in charter schools, these changes were made relatively quickly to ensure that students benefited as quickly as possible,” Mashea said. “There are lessons from this turnaround experience that can benefit the entire education reform community and jumpstart the sequence of changes necessary for rapid and dramatic school improvement.”

The power of EPIC lies in the opportunity for educators to learn from one another about the practices that contribute to achievement gains. All EPIC award-winning schools engage in a thorough investigation with the EPIC team to study and document the school practices and leadership actions that contributed to their student success.

Case studies and profiles from all 18 award-winning charter schools will be posted on the EPIC Knowledge System, a rich online professional development resource that educators can use to build capacity for school improvement and impact student achievement. The Red Bank Charter School was the only other school in New Jersey to receive the award.

EPIC partners with Mathematica Policy Research, an independent, nationally recognized research firm, in the creation and refinement of a Value Added Model to measure the impact of a school on its students over time. EPIC awards are based on a school’s annual gains rather than their overall proficiency rates for students. The EPIC value added model for charter schools is unique in that it compares gains from schools in 23 different states and Washington D.C.

Award winners are selected solely based on growth made over the previous three years in student test scores. 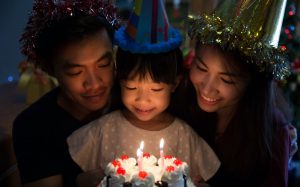 Years ago, you know you will give the best life you can make to your daughter. You would help her 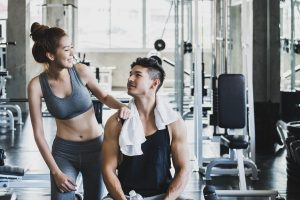 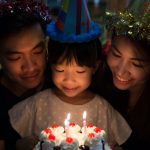 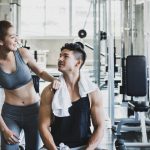 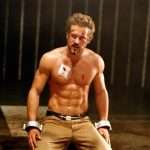 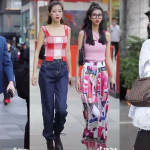